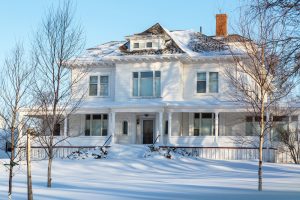 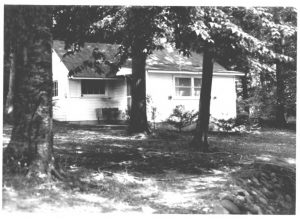 This site uses Akismet to reduce spam. Learn how your comment data is processed.

What an interesting post. As I’m often in Harbor Springs & Petoskey, I plan to search out Windemere next time I’m there. Thanks. Betty

Windermere is a private residence, owned by on of Ernest’s nephews. I think the public can only see it from the lake. Thank you for your kind comment.

wpDiscuz
4
0
Would love your thoughts, please comment.x
()
x
| Reply
We use cookies to ensure that we give you the best experience on our website. If you continue to use this site we will assume that you are happy with it.OkRead more